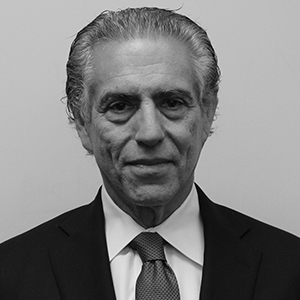 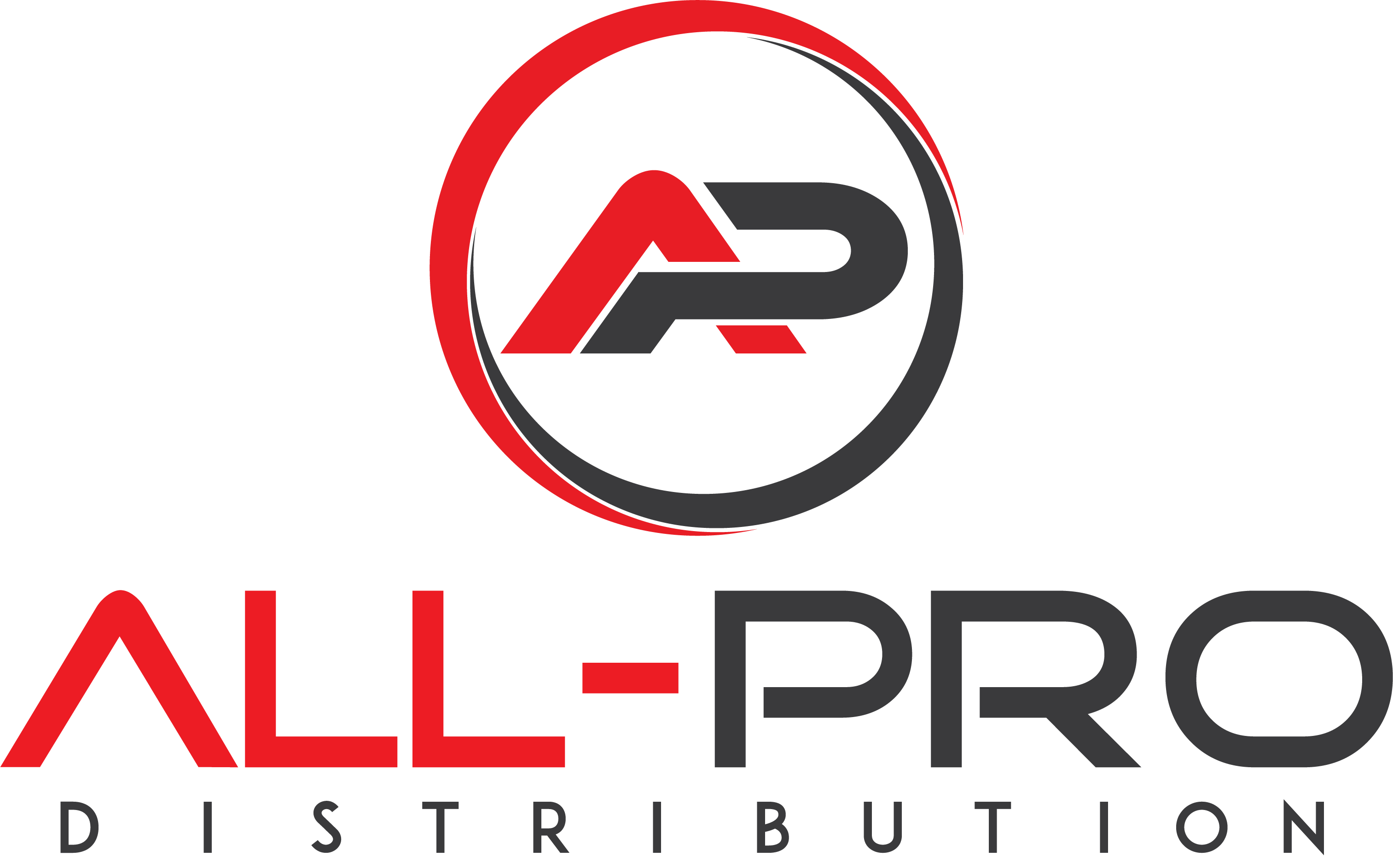 Alan Selzer joins Alliance’s Outside Sales Team with 35 years of experience in the plumbing industry.

Runs in the Family

A native Houstonian, Alan is a third generation member of a family who started in the plumbing supply business. Growing up he worked part time in the family business, C. Selzer & Sons. After college, Alan joined the company full time where he served in various capacities. In 1990 C. Selzer & Sons sold to Ferguson Enterprises. Alan was then named President of the Houston Branches of Ferguson Enterprises. During his five year tenure, Ferguson Houston market shares rose to estimated sales of $30 million dollars.

In 1996, Alan decided to venture into the field of manufacturer representatives. He has spent the last 11 years working for two agencies and has built a number of builder and plumbing contractor relationships.

Alan has been married for almost 30 years to wife Laurie and together they have 3 grown children. Alan is active in the community in various philanthropic projects.